To inhibit or to degrade? For certain cancer drug targets, like Aurora Kinase A (AURKA), protein degradation may be beneficial and offer a more targeted-therapeutic approach compared to the use of classical inhibitors. In our latest efforts, we joined forces with the Laboratory for Medicinal Chemistry in developing and validating small-molecule PROTACs capable of inducing rapid and sustained degradation of AURKA in neuroblastoma.

AURKA is a well-established drug target largely due to its catalytic role during mitosis but also because of its kinase-independent functions regulating MYCN protein stability, DNA damage repair and mediation of replicative stress. However, current small-molecule inhibitors mainly block AURKA’s mitotic activity while also triggering protein upregulation through feedback loops, which may drive the emergence and survival of drug resistant cells. Therefore, we generated small-molecule degraders (PROTACs) to induce intracellular degradation of AURKA through the ubiquitin-proteasome pathway. Our lead PROTAC SK2188 results in highly potent and sustained AURKA degradation and triggers replication stress, DNA damage and apoptosis at low nanomolar concentrations. Treatment with PROTAC SK2188 subsequently triggers a reduction of MYCN protein, in keeping with AURKA’s kinase-independent function in stabilizing the MYCN oncogene.

These results demonstrate the clinical potential of targeted AURKA degradation, as opposed to inhibition, as a valid therapeutic strategy in neuroblastoma.

Read full paper at the European Journal of Medicinal Chemistry 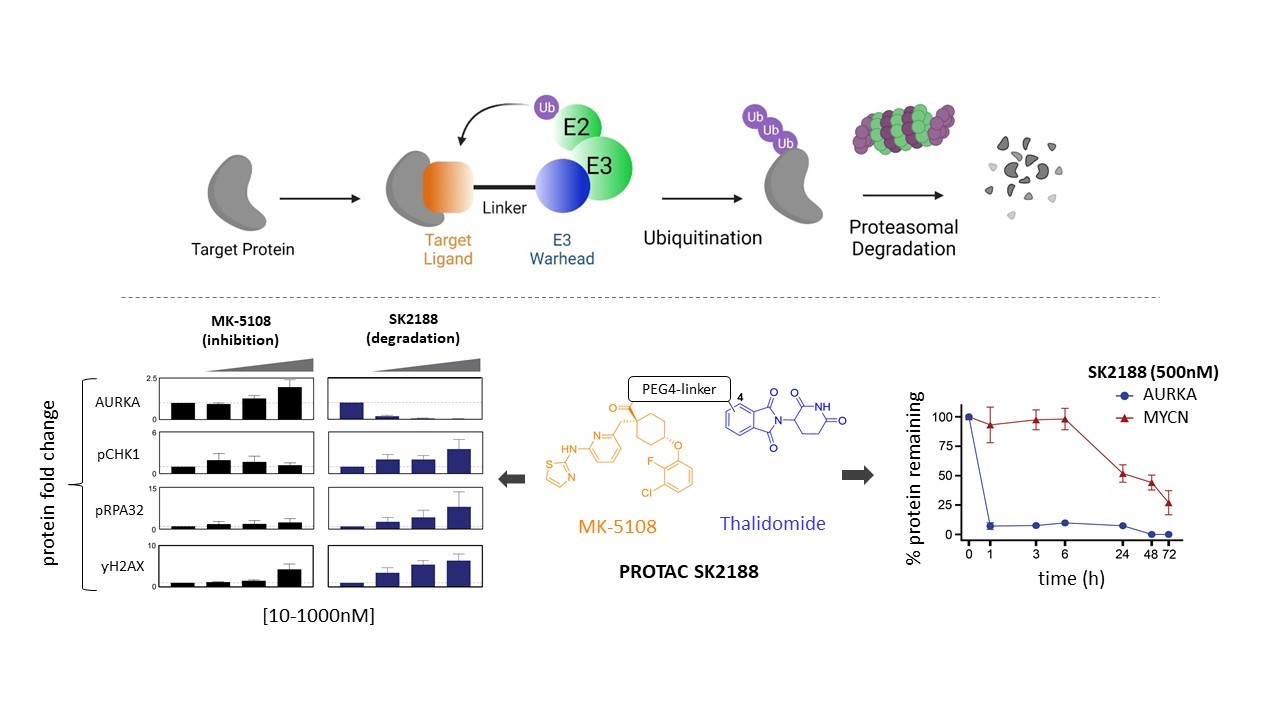 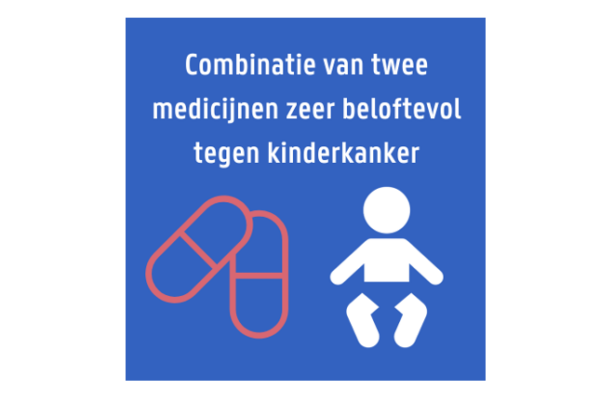 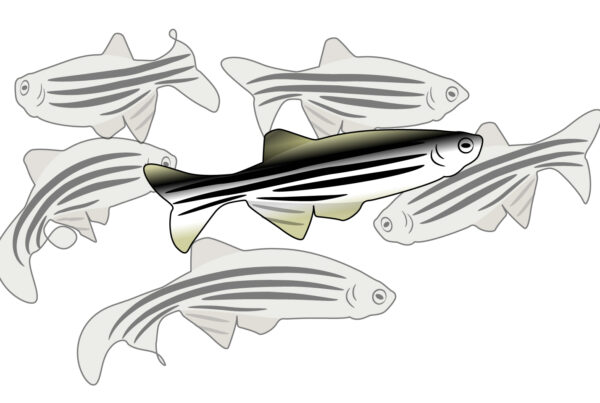 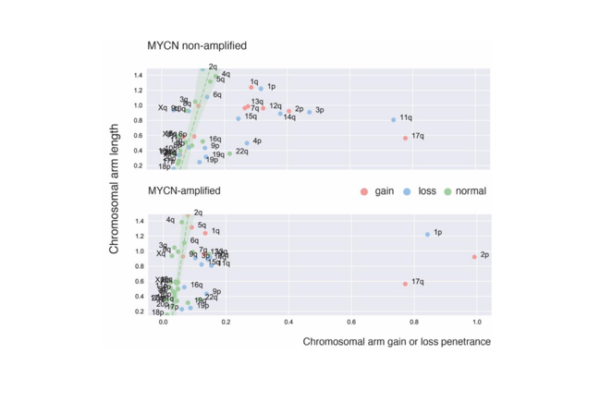